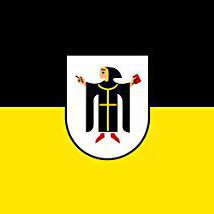 Would mean a lot if anyone could give this a listen, band that I'm in with my mate. Only 15 years old so lyrics, vocals etc ain't gonna be the best. Many thanks in advance if anyone checks it out

In November, a gig from 1979 is being recreated at King Georges Hall to celebrate 40 years since The Jam's Setting Sons tour reached East Lancs. Although not featuring Paul Weller, 'From the Jam' even