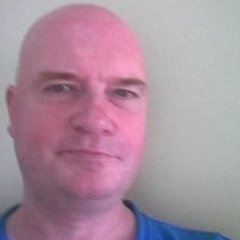 By folkdevil,
May 14, 2012 in Football Messageboard Archive