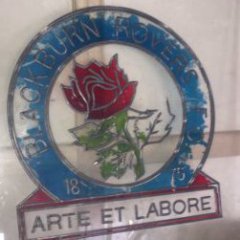 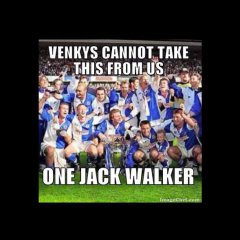 The top two goals, I’m just speechless I could watch them both on loop all day.  We were blessed by his presence.    Just remembered Tugay day against West Brom and that coachload of Ga