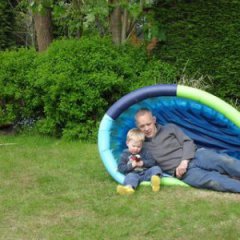 The struggle for the soul of the club commenced on day one. There were about thirty clubs in the town when John Lewis decided to form a new one. Reasoning that money was the key he invited the sons of

Interestingly I think this says a lot about Mowbray general philosophy. When Travis got his chance in the first team the thing that was pleasing to see was the way his first thought was a foward pass

Have made my position very clear on this over the months, our demise is no surprise whatsoever to me and I think he needs to go now. This isn't  a situation that has just cropped up, it's a compl