Because it’s nowhere near that simple. I don’t know if it’s your aim or not, but that’s the same divisive line a lot of people seem to be using at the moment. It’s a pretty common narrative amongst a 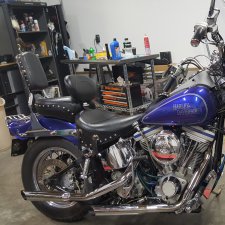 I am sure Jack was not expecting his family to totally shit on the love if his life.