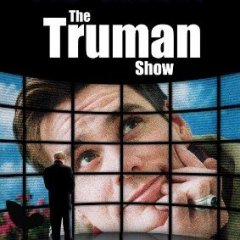 This guy is turning out to be a good investment!

I see your user name is submarine. Is that why you got this wrong?

2 superb passes from, without doubt, our best player. All those doubting Dack need to give their heads a wobble.