By JoeH,
May 28 in Blackburn Rovers Fans Messageboard

I followed Rovers for a few years around 2010-13. But when they dropped out of the Premier League, as an American it was impossible to really follow and I left for a few years. I was finally back at t 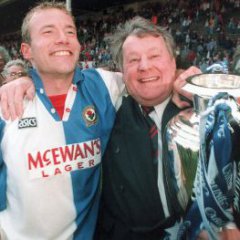 For the international viewers, the early iFollow days truely were awful (one camera, no replays or commentary, terrible buffering). I haven't personally had any issues with iFollow in recent times so

Of course, a good move, daft that a club should outsource their media output to their league - especially a club that was once so innovative with Radio Rovers, RoverVision etc. However, consideri