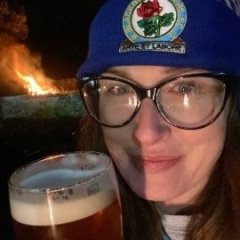 Top arrived this week in the Netherlands so wearing it for the first time for tonight’s game, hopefully brings some good luck and an upturn in our performances.    Happy with the fit and qualit

Look what DPD have just dropped off…😍 So my friends, there is a massive fulfilment operation that needs to take place now & I will endeavour to start it tomorrow (my day off !).   Real