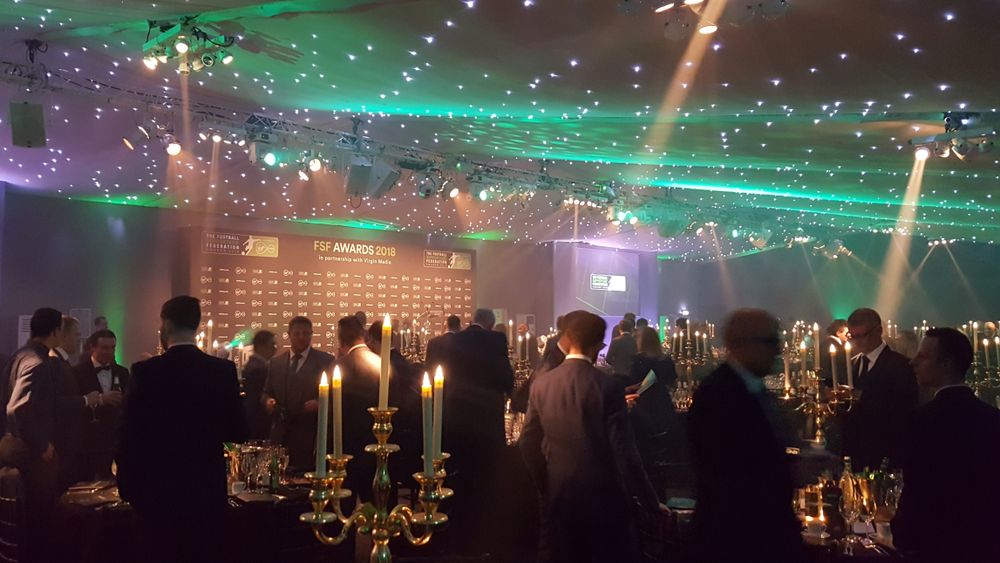 4,000 Holes shortlisted for FSA Fanzine of the Year award

4,000 Holes has been shortlisted for the Football Supporters' Association (FSA) Fanzine of the Year award.

At the FSA awards, a total of 84 candidates will battle it out across 14 categories, recognising everything from the best players of 2021 to the best podcasts, writers and pundits. The Fanzine of the Year is one of four categories for which it is not possible to vote on - the winner is selected by the FSA panel.

The winners of all the awards are being revealed at a ceremony held at The Londoner Hotel in Leicester Square on Monday 29th November, presented by Victoria Derbyshire.

For further details about the FSA awards and to vote for other categories, head to: https://thefsa.org.uk/news/fsa-awards-2021-shortlists-announced/

The FSA (previously known as the Football Supporters' Federation) is an organisation representing football fans in England and Wales. It is the second time that 4,000 Holes has been shortlisted for the annual award after a 2018 nomination, when Popular Stand took the prize.