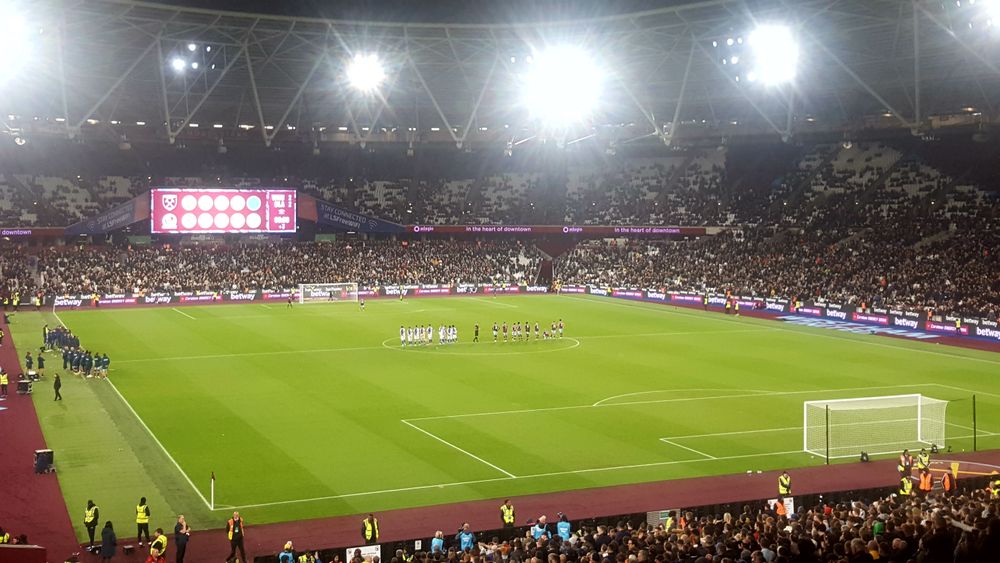 It’s a rare treat to be able to go to a Rovers game without the stress of what a negative result might mean for our league position or promotion chances. On Wednesday night under the (very bright) lights of the London Stadium the atmosphere felt calmer, at least for the away fans. And the same could be said of the players too.

As predicted, JDT went for wholesale changes with that other away game against claret and blue at the weekend on the horizon. In addition to the calmness surrounding a third round league cup tie, it seemed a challenge this week to speak about West Ham and not say Burnley. Any hint that Rovers were not taking the task in front of them seriously though was quickly answered as Jack Vale netted his first senior professional goal for the club after only 5 minutes.

Considering the talent on display for the home side, it was inevitable West Ham would play themselves into the game and while they managed to exert a level of control as the half went on, Rovers looked solid through an impressive pairing of Hayden Carter and especially Clinton Mola at the back. West Ham had more luck on the flanks against players who have struggled to get first team minutes, Tayo Edun especially.

1-1 felt a fair result at half time, even if Rovers probably edged it on having better clear-cut chances. Bringing on Jake Garrett for the second half provided Rovers more stability in midfield and he most likely did his first team chances no harm with his performance against Premier League opposition.

It was great to see both sides go for it with positive substitutions as the game progressed, and also underlined the fact that while Rovers went into the game with no pressure, the way David Moyes paced the touchline suggested West Ham needed a result more. Enter to the stage Ben Brereton Diaz.

As a Rovers fan one of the most exciting parts of any period of Rovers play is watching Brereton Diaz pick up the ball wide left, then cut inside and unleash a fierce effort at goal. His equaliser in the 88th minute was one of the best examples of his trademark, and right in front of the away end.

Despite seeing the first equalising goals of the season, one against then one for Rovers, we weren’t even allowed to record our first draw. With the World Cup days away and the prospect of dramatic penalty shoot-outs aplenty, both sides were clinical in the shoot-out until at 10-9 Ogbonna hit the bar for West Ham in what was the deciding spot kick.

The performance on the night further underlined JDT’s mantra of the importance of the squad. The fact he could make wholesale changes and get such a level of performance away at a Premier League side speaks volumes to the fact the players are buying into his methods. How often can we point back to disjointed cup performances in the past when a number of starters are rested? Last night Rovers looked hungry with players recognising it was their moment to stake a claim.

Just one more game to go now before the World Cup break. Can Rovers make it back-to-back victories over claret and blue? 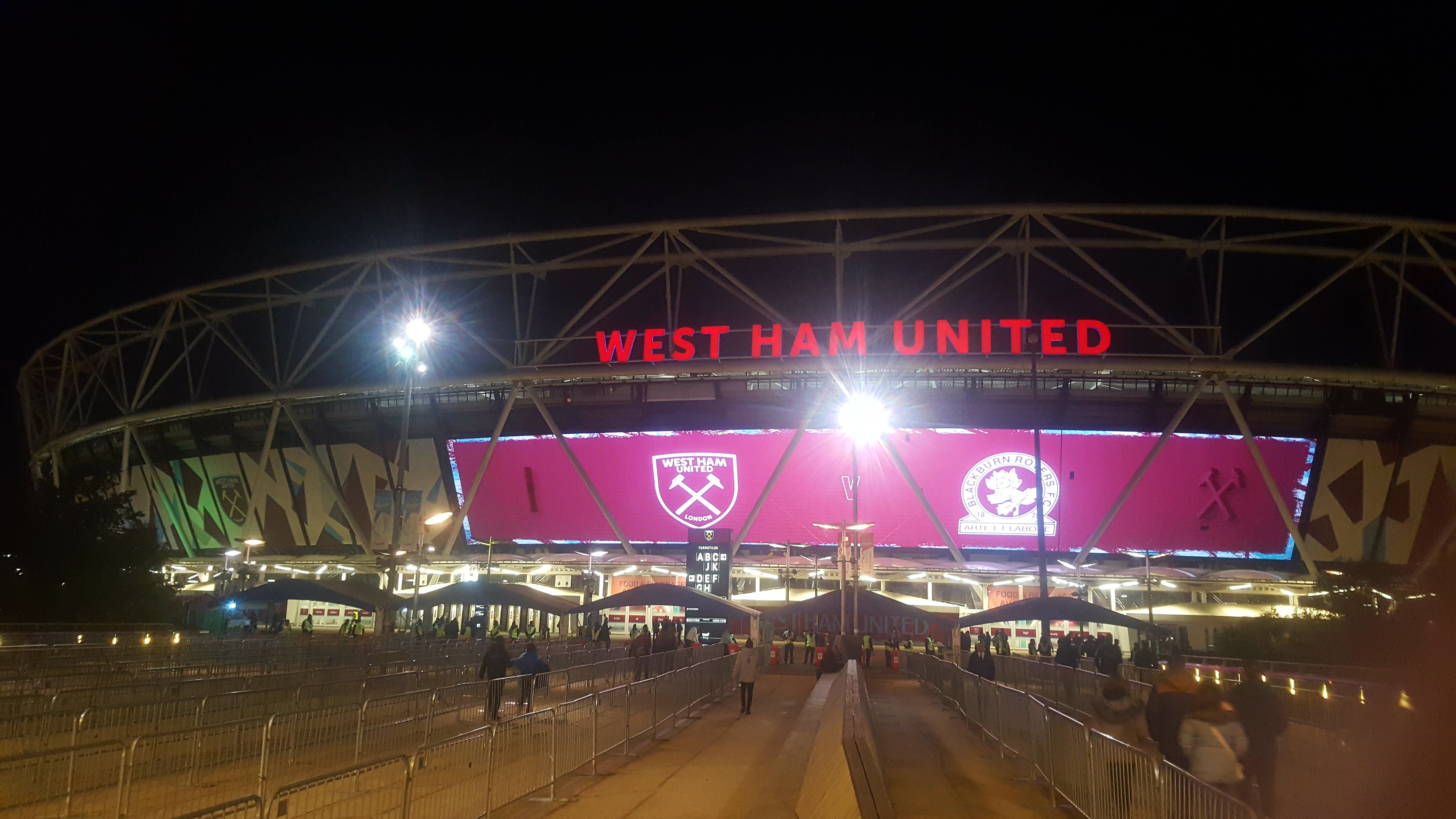 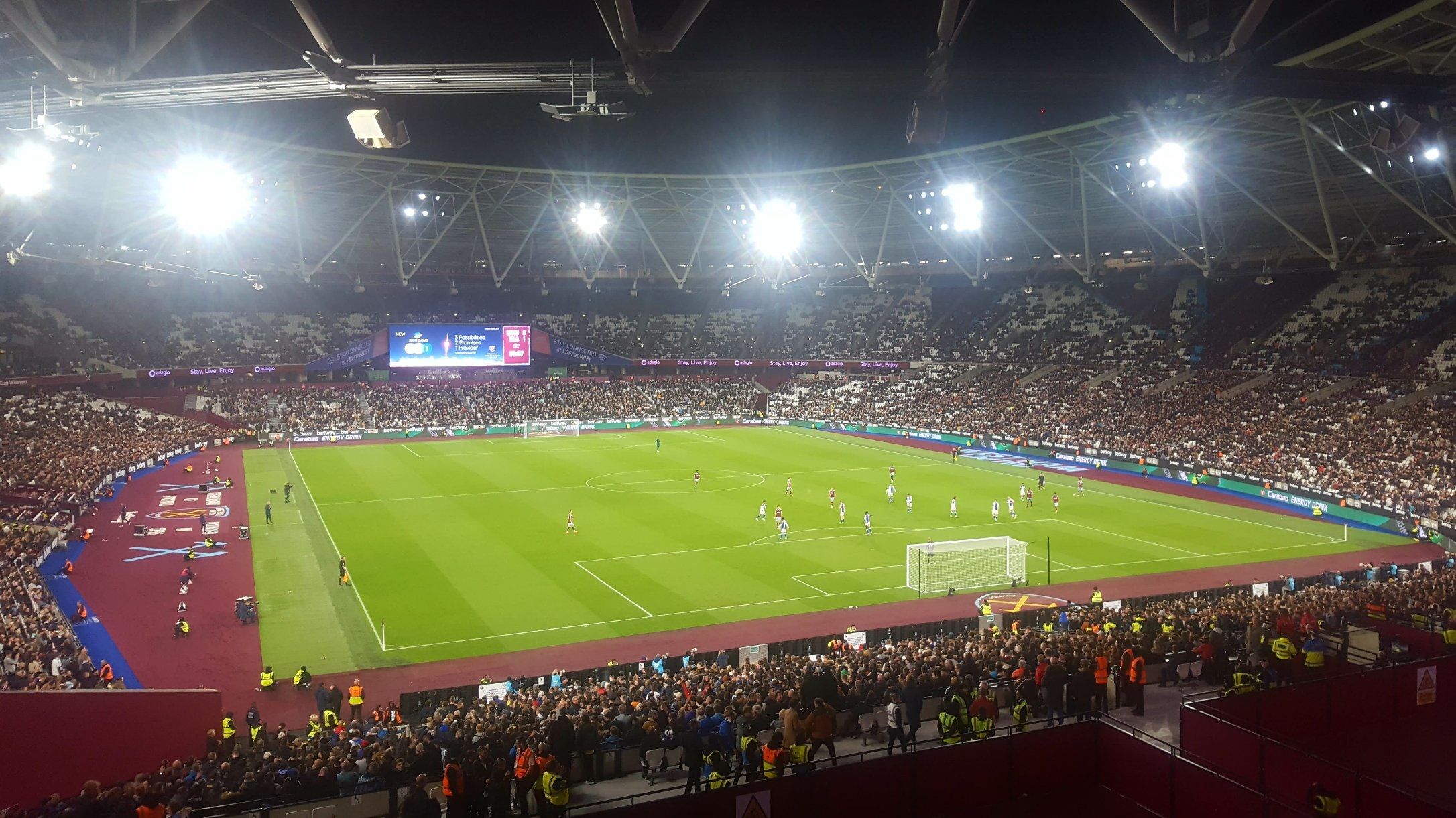