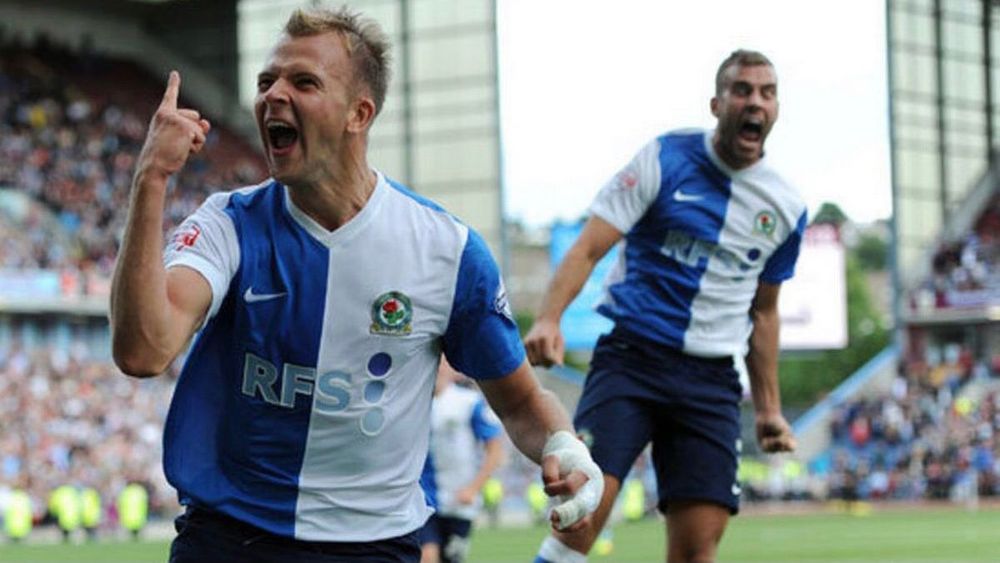 Stand Up If You Hate Burnley ? It's complicated...

There aren't many advantages of growing old, but perhaps one is a growing sense of perspective. As more and more data is added to life's database, I've discovered the ability to respond to these new entries in more of a “measured”  fashion!

For example, I've noticed that the primary teenage raw emotion (largely anger, quite often lust...) has incrementally subsided over the decades, to be replaced largely by a cocktail of grumpiness and frustration.

But - and much like Kenny Dalglish in his prime - this is a significant but (sorry Kenny…) when it comes to football, I've noticed that the emotions stirred by it, whether positive or negative are not quite as raw or visceral as they once were.

TL:DR - The highs aren't as high but neither are the lows as low…

I can be philosophical, perhaps stoical even about a defeat, without falling into a pit of despair and whilst winning is always nice and infinitely preferable to the alternatives, the “wisdom” of the years (some say experience, some say old age…) gives you a different perspective from which to view a sporting result. When you start to attend more funerals than weddings, sport takes its place in the pecking order a little lower than it used to - much like Manchester United.

This season sees the return of *the* derby; the cotton mill derby, the Lanclassico if you prefer and with it comes all of that anticipation, nerves, anxiety and so forth that comes with games against your nearest and dearest. However, when you have waited at the end of a telephone line for some critical medical results, or you've had a phone call out of the blue to tell you something has happened to a relative, then a football result, as is often quoted, is merely "the most important of all the unimportant things...".

I want Rovers to win obviously. It would be great to win handsomely, with elan, a flourish and to demonstrate to the world that something really quite extraordinary is going on at Ewood. The big difference these days for me at least, is if it doesn't happen, I'll cope. The emotional investment is still there, it's just that my returns are diminishing.

The moving of the fixture to Sunday lunchtime means that as the game is played, I'll be in a favourite, remote, country pub in what was once referred to as the “East Riding of Yorkshire” celebrating with my long-suffering wife the occasion of her birthday; an arrangement made well before the fixtures were published.

Come 12:30pm on Sunday lunchtime, as I peruse the wine list, I'll be thinking of the boys in blue & white and hoping that a few hours later, as we move into an area with a decent phone signal, I'll see something on the screen that gladdens the heart. But if it's not to be, it will not be the end of my world

We live in an increasingly binary society with hate very easily found on various social media outlets. When the cry of "stand up if you hate Burnley" starts at a game, I think back to my maternal grandfather. A kindly and generous man who was desperate to see me grow up a Burnley fan. He tried, my word he tried, but he recognised it wasn't going to happen and (eventually) learned to respect my wishes.

No "hate" here therefore, grudging respect if anything...but c'mon Rovers, give my wife the birthday present she doesn't even realise she needs..three points..!