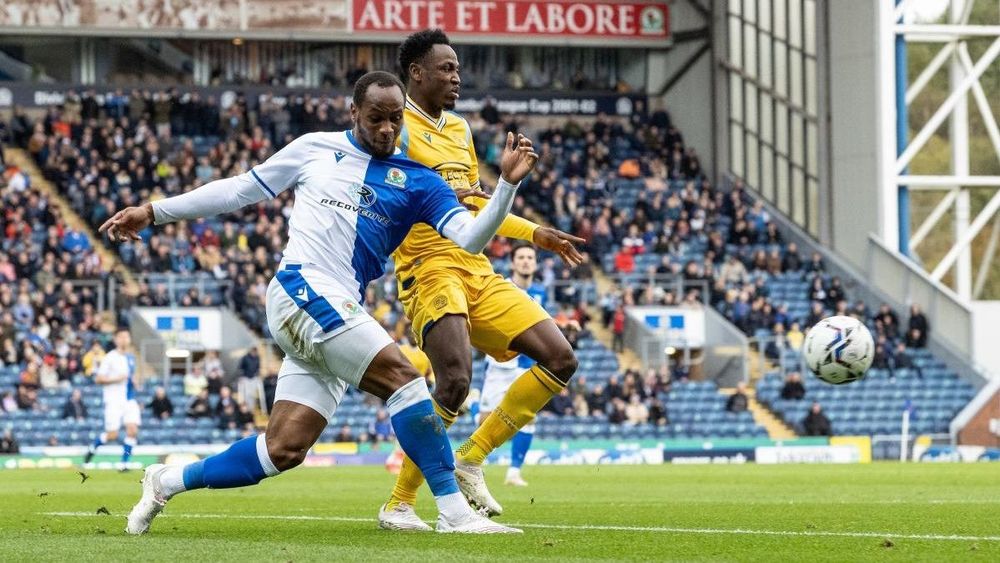 Ryan Nyambe leaves Rovers this summer having made 201 appearances for the club in all competitions. While he loses his status as a potential one-club man, he has cemented himself in the Top 10 of outfield players who never scored while at Ewood.

Nyambe developed into a key part of the team in recent years, with lots of attacking intent, but there has been one thing noticeably missing from his career so far – a goal.

Despite finding himself in increasingly adventurous forward positions during 2021/22 and at times seeming desperate to score, the Namibian never found the net to allow frenzied scenes of celebration.

Below is the list of outfield players with the most appearances for Rovers who never got on the scoresheet. As might be expected, all are defenders.

Those with lucky one-goal escapes include 1950s defender Willie Kelly (202 appearances), full-back Mick Heaton (190) and Jason Lowe (196), who fired in a rocket against Middlesbrough.

Meanwhile, Jeff Kenna’s single during the 1994/95 Championship run-in is perhaps the most important from all of the solitary goal scorers. He played 194 matches for the club.

Players who were more prolific from right back include Chris Price and Mark Atkins, who both had a knack of grabbing goals in the 1980s, while Lucas Neill scored on his home debut in 2001 and also took a couple of penalties in an attempt to bolster his goal record.