Please avoid and do not buy shirts from this seller!! 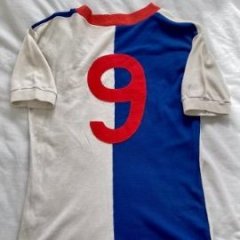 By MaxPhythian,
February 23 in For Sale and Wanted