[Archived] Should It Be Ram? 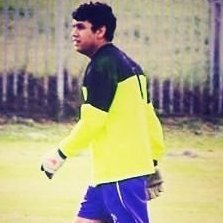