[Archived] Why all the Portugese players? 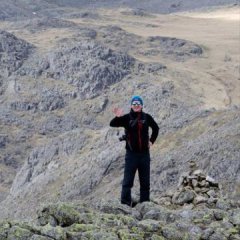