Idiots, scum and the way forward!

Yeah it’s about time somebody reported Steve Waggott to the police. He’s stealing a living.

Can’t agree with this… Football fans love it when their players do this sort of thing to the opposition. Therefore, if you dish it out, you got to take it in return. No excuses for throwing stu 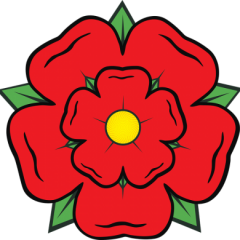 Riverside under the drip

This thread hasn't taken long for some to try to blame the Forest keeper or Waggott for our own sins. Glass houses and all that. The issue is scum amongst the fanbase. I don't have an answer to solve