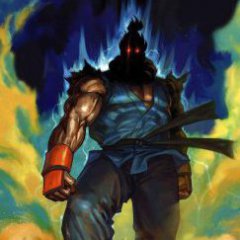 We don't need new signings this January, but we need to be searching for hidden South American grandparents for the rest of the squad.

I appreciate @Mike E doesn't need any help but is this really necessary or acceptable? I mean it was utterly and totally clear that apparently did not mean allegedly. Totally clear from the context an

Imagine having such an empty life that you create a fake twitter profile for John Souttar.