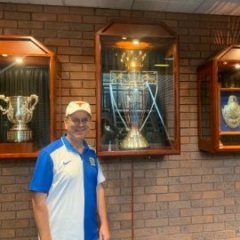 By WacoRover,
May 5, 2021 in Blackburn Rovers Fans Messageboard